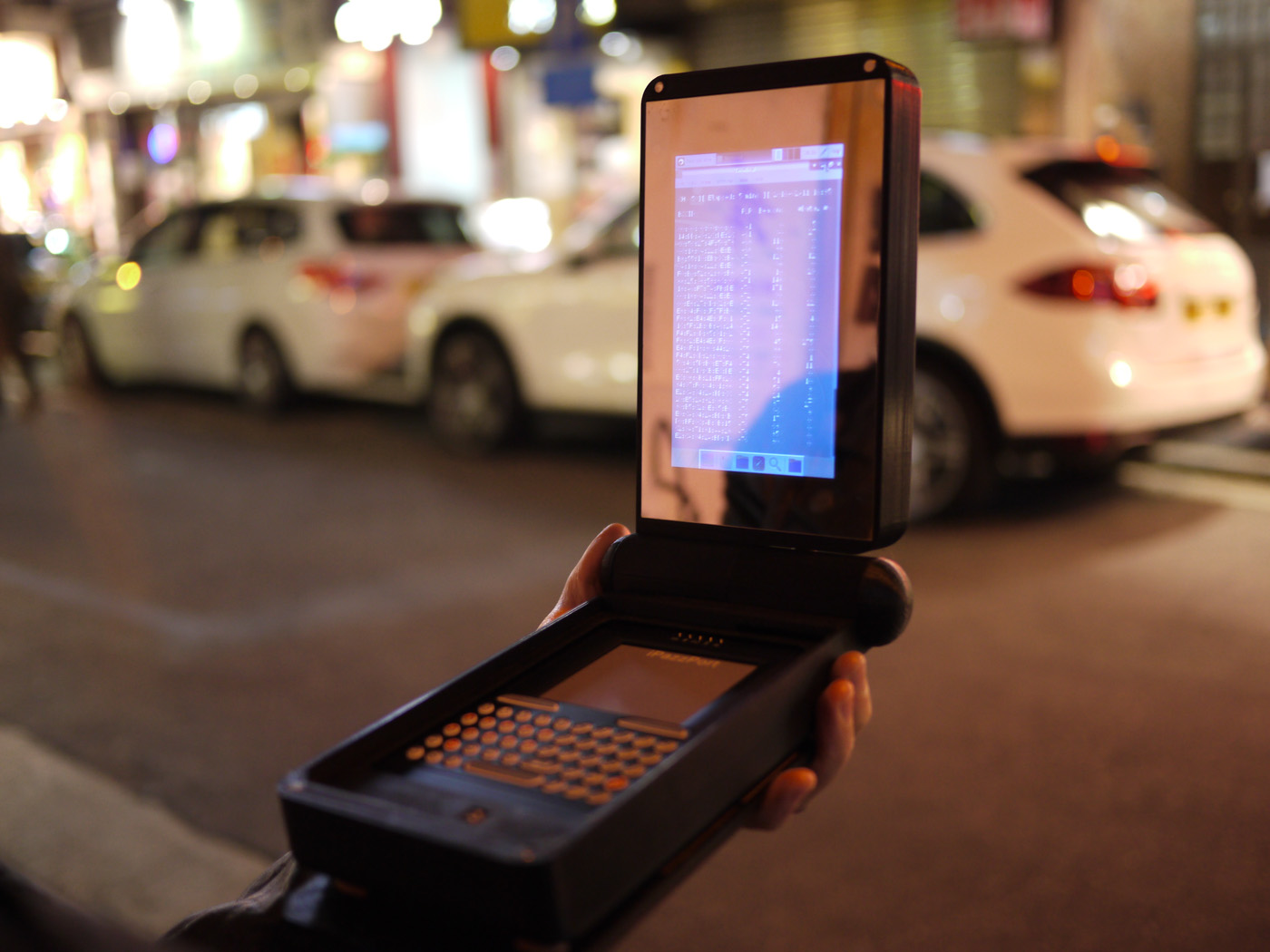 Naomi Wu, aka SexyCyborg, has created a fabulous cosmetics case which conceals within it a penetration test kit driven by a Raspberry Pi running Kali Linux. Called the Pi Palette, it is a 3D-printed (rather large) box which looks to start with like a container for make-up. The make-up tray, however, lifts out and reveals a keyboard. The cosmetics ‘mirror’ turns out to be a rather nifty hidden screen. It’s a cool project, although she does admit it’s a bit bulky and really is just a bit of fun.

WARNING: If you click around long enough on Naomi’s feed, you’ll find some not-safe-for-work/young-eyes pictures. If you’re not mature enough to handle that, I wouldn’t bother!

You can read more and see more photos (including a full build-log) over on Imgur and see a video of it in action below. The bill-of-materials and STL files can be found here.