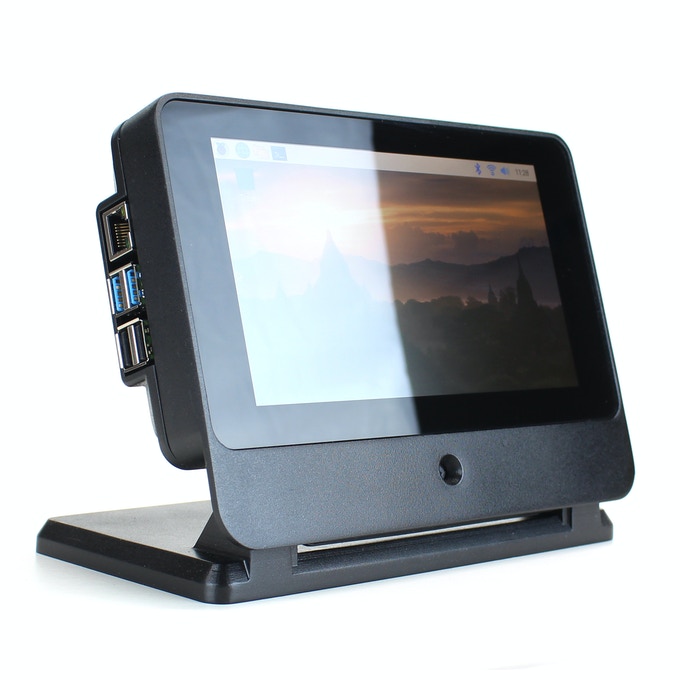 Tom Murray, an experienced Kickstarter campaign creator, and his company SmartiPi are back in the case game with a new Kickstarter campaign. This time, they’ve developed a new case for the Raspberry Pi and official touchscreen. Compatible with all 40-pin Pis, the case comes in two sizes (the choice is made after the campaign) and is called the SmartiPi Touch Pro. 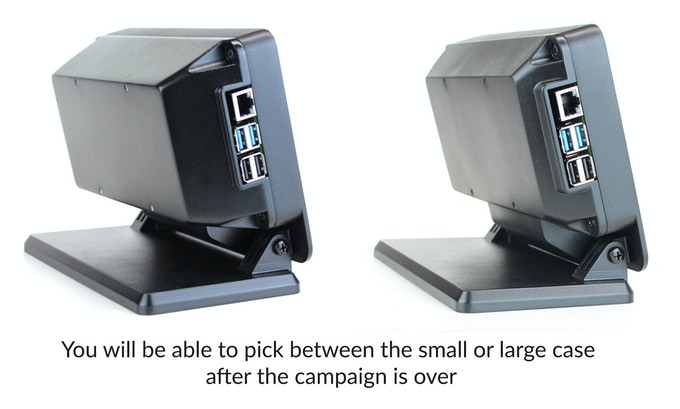 The case comes with inserts to cover the USB/Ethernet port and also the in-built camera hole which is brought around the front. It also comes with two fans to ventilate the case which is expected to be made in injection moulded ABS plastic.

For a single case, you’re looking at $28 plus shipping (which is only $6 to the UK and free for USA, just for reference) and the costs come down slightly for multiples.

It looks like a great case, especially for those who want a static display. The extra space afforded by the new design means you could add a HAT to increase the functionality and Tom has run several excellent campaigns which have delivered. So, take a look at the Kickstarter campaign which runs to the 15th June.