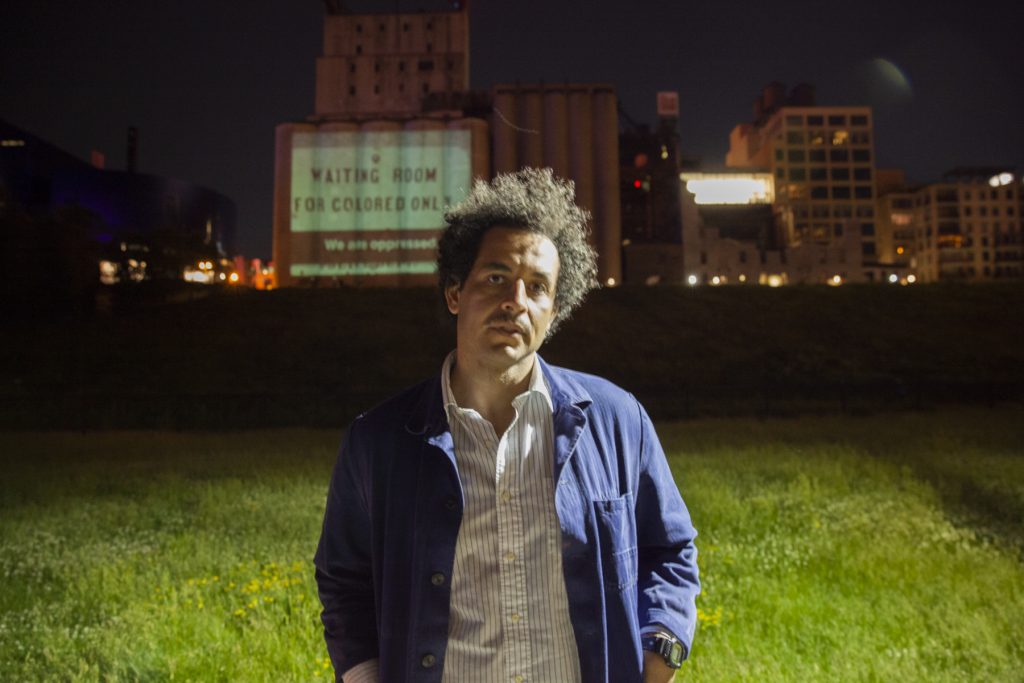 Artist Kareem Rahma is an Egyptian-American who has settled in Brooklyn. The recent killing of George Floyd spurred him into action to create a statement piece which would be achieved by projecting onto the side of the Mill City Museum in Minnesota, Minneapolis. The projection includes the faces of Floyd and many others who have been lost due to police violence.

The project, called “The Revolution Will be Televised” was developed with collaborators Khalil Anderson, Hayley Pappas and Smiley Stevens and took just two days to put together. The museum, which has stated they had nothing to do with the projection, has not asked the artists to take it down yet, and it is being left as a tribute to those who have lost their lives.

The projection is controlled by a Raspberry Pi computer, with images and video stored on a USB drive, displayed on an auditorium projector and a generator for power, all set-up 400 feet back from the target surface. The equipment and the technical know-how was provided by David Dellanave, a Minneapolis gym owner.

You can read more and see some quotes from those involved at the Sahan Journal.

← Turn your micro:bit into an IoT device using an ElecFreaks add-on board and then power it from a chargeable battery
Roberts R757 Radio refurbishment project – Raspberry Pi inside! →