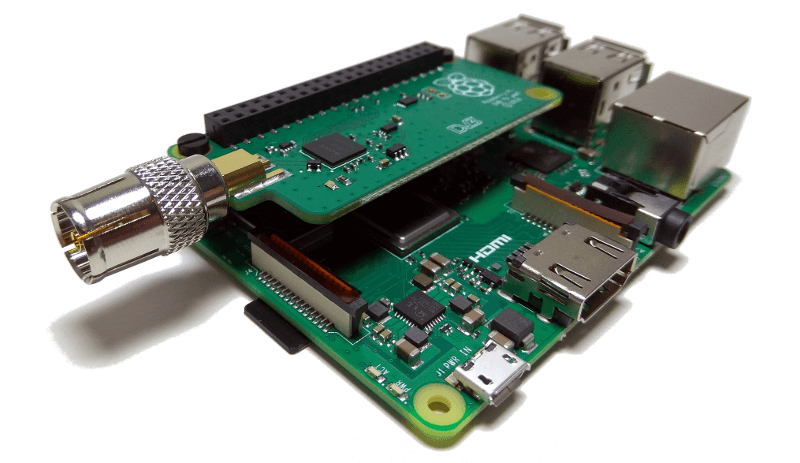 Image courtesy of The Pi Hut

Raspberry Pi has just announced the release of the new TV HAT. This Zero-sized board will enable you to receive a DVB (digital) television signal on your Pi and then view it or stream it to other devices on your network. It’s a nicely put-together board and is also the first to be in the new form factor, which re-defines the size and shape of HATs. There seems to be some confusion over whether it’s called a uHAT (micro-HAT) or just a HAT, though! You’ll need at least a Pi 2 to view programmes on the Pi (as it’s quite processor intensive) but a Zero will do for streaming.

The board retails for £20 and you’ll need an antenna and co-axial cable to connect it up.

← Formula Pi 2018 – the finals of this Raspberry Pi-powered autonomous robot competition are tonight!
Watch TV using the Raspberry Pi TV HAT and Plex with this great tutorial from The Pi Hut →