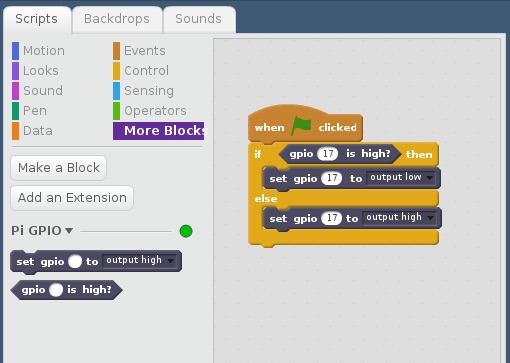 Simon Long has just posted on the Raspberry Pi website about an update to Raspbian that has just been released. The following changes have been implemented:

Also released is an x86 image of the update, allowing both live-booting from a USB stick and wipe-and-installation.

Simon also announced that software development is well under way for the new version of Raspbian, based on Debian Stretch.

Read more about the update here and download the new Raspbian image here.