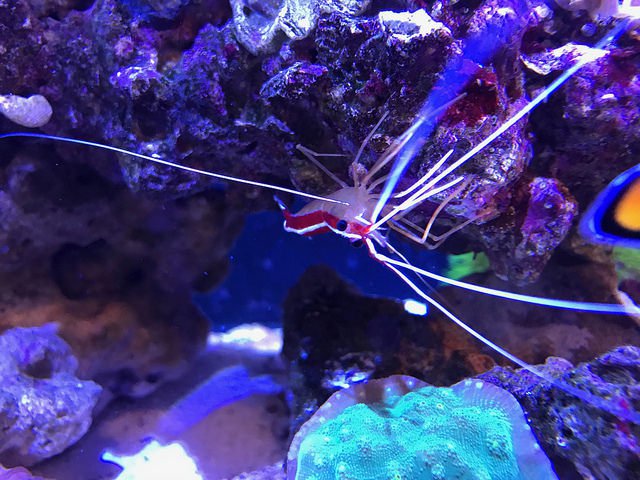 Ranjib Dey loves his salt water aquarium which is home to a miniature, living, coral reef. It takes a lot of expertise and monitoring to keep this fragile ecosystem alive and to do it he has decided to bring in a little bit of Raspberry Pi know-how. The system, called reef-pi, which comprises the Pi, some relays and an analogue-to-digital converter to grab sensor readings, is growing all the time and currently has the following features:

You can read more about the system, which is written in Go, on his GitHub repository: there’s a full bill-of-materials and all the code on there.

Thanks to Make for spotting this one. 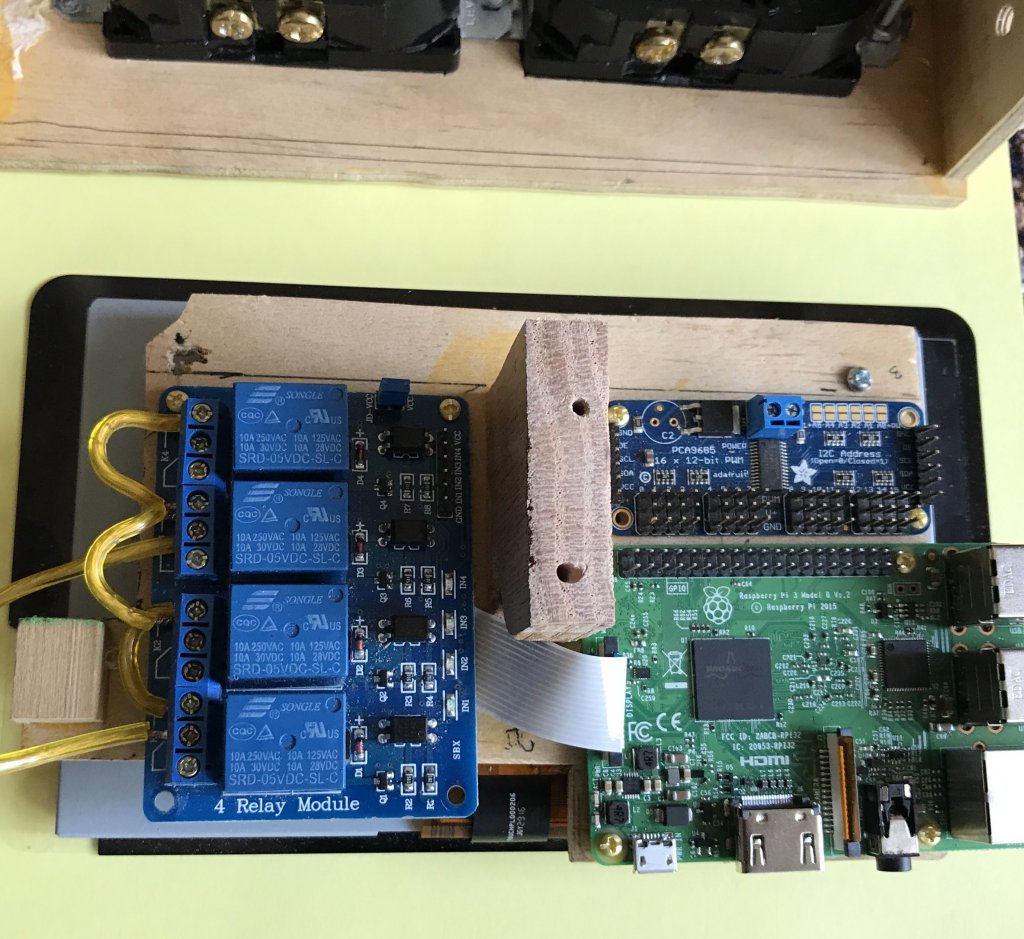