Raspberry Pi – Where do I start? 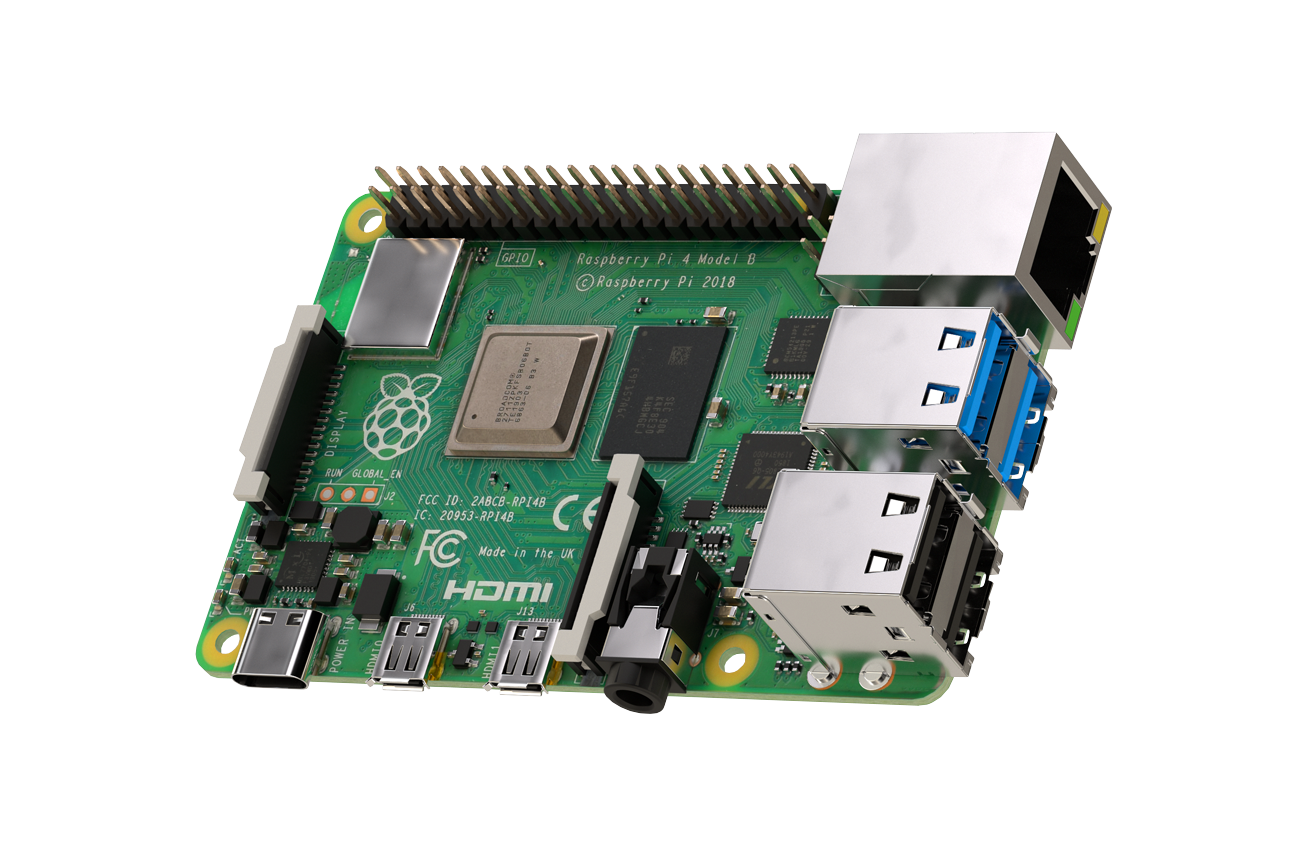 I frequently get emails from people asking how they get started with the Raspberry Pi. So, I’ve taken one of my responses and turned it into this page. I hope it’s useful. If you’ve got anything to add, please leave a comment and I’ll see about adding it. Remember, this is for beginners so suggestions that are too advanced will get rejected. I’m hoping, however, that this will be a very “open” document that will grow. So, here goes…

What is the Raspberry Pi and why should I bother?

The Raspberry Pi is a credit-card sized computer. You plug in an SD card (which contains the operating system), a keyboard, a mouse and a monitor and you’re all set!

The Pi was designed to help people, especially children, learn how to program/code and to understand electronics. In our modern age of devices, gadgets and whizzy things, it is important to know how they work, not just how to use them. We have become a society of technology users rather than technology creators – the Pi was designed to get people interested in creating again. If you, or your son/daughter, has ever shown an interest in technology (and let’s face it, these days who hasn’t?) then getting them a Pi and helping them to learn coding and learn how technology works is key to their survival in the wider world.

What do I need?

In order to get started with the Raspberry Pi, you need some equipment. I have provided links to get them, mostly from The Pi Hut, but there are other vendors, obviously.

Where do I buy a Pi?

To get all this, there are various vendors out there. I always recommend The Pi Hut in the UK/Europe because they’re my closest vendor and Jamie who runs it is friendly and helpful. In the USA, check out Adafruit.

Now that I’ve got the Pi, how do I make it work?

The first thing you’ll need to do is to download and install an ‘image’ of the operating system. This is the file that you will write or ‘burn’ to your SD card. The easiest way of doing it is to get hold of ‘NOOBS’ which makes the process easier. Read the Foundation’s guide to getting NOOBS and installing it here. Once you’ve got the operating system onto the SD card, insert it into the Pi and away you go. Read the Foundation’s quick start guide here – this will tell you how to login, amongst other things.

Now what can I do with it?

You can do many things with a Pi that you can do with a regular computer, like a laptop or desktop machine. There is a vast number of different software ‘packages’ available that can be installed. Before you get to that, though, you will find that there are several great software packages pre-installed. Among these are:

Any tutorials or guides available?

The Raspberry Pi Foundation has published a series of guides to help get you started with the Pi:

What books and magazines are available?

In terms of books, there are several out there, but I can thoroughly recommend a few:

How do I get started with experimenting with electronics on the Pi? For when you want to get started with electronics (which is when the really exciting stuff happens!), I’m slightly biased and I want to recommend the CamJam EduKits. They’re basic (cheap) kits that help you get into Python programming, lighting up LEDs, detecting button presses, making buzzers sound and sensing the physical world around you. Take a look at http://camjam.me/edukit
Programming with the GPIO pins on the Raspberry Pi is now so much easier with the GPIO Zero library. If you’re having trouble getting started, or the RPi.GPIO way is too difficult for you as a beginner, take a look over on this site for some examples (they call them recipes) of how GPIO Zero can make your life easier.

Are there any good websites for beginners?

Are there any training courses or workshops I can go on?

In terms of training courses, the Foundation don’t run them for kids themselves, they encourage schools to do that for them. However, there is a huge community surrounding the Pi and one of the things we do is to run what are called “Raspberry Jams“. At Jams you get a mixture of talks, show-and-tell, workshops and other activities to broaden your knowledge and skills using the Pi. Take a look at the Official Calendar to see if there’s a Jam you can make near you.

Where can I find out about the camera module?

The Raspberry Pi camera module is a great bit of kit – it’s fairly cheap (available from The Pi Hut, amongst others) and is very flexible. It is an 8-megapixel sensor on a small circuit board that attaches via a ribbon cable to the connector on the Pi. There are two versions: the regular one and the infra-red one (useful for taking pictures at night if you use IR LEDs). Check out Les Pounder’s excellent beginners’ tutorial on Element 14.

How do I get started with robotics?

Rather than regurgitate the information here, head over to the Pi Wars website’s Getting Started page for some resources that will help you get going with one of the most fun things you can do with the Pi! It’s not as hard as you’d think to get started and it certainly isn’t as expensive as you think! You can pick up a CamJam EduKit 3 for not much money and it includes everything you need to build a fully functioning robot!

HATs are “Hardware Attached on Top”, or attachable circuit boards. There are many available, but here are some of the better, more fun & flexible ones:

If you get into real trouble with getting started, you can post to the Raspberry Pi Forums. It can be a bit daunting posting something publicly, though, and if that’s the case, you can reach me directly by using this contact form. I’m online 90% of the time and will try and get back to you quickly!

29 comments for “Raspberry Pi – Where do I start?”