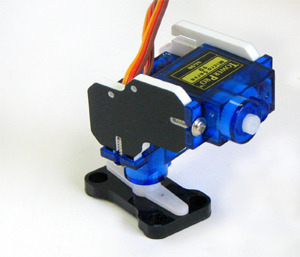 Mark Williams managed to get his hands on a prototype version of the Pi-Pan from MindSensors. MindSensors recently had a successful Kickstarter campaign to fund the Pi-Pan.

On his blog, Mark has reviewed the prototype and describes it in some detail. Read his blog here

The Kickstarter has finished, but MindSensors will be selling them from their website in due course.

Here’s a video of the prototype in action