I’m a bit late with this, given how much press coverage there has been, but I didn’t feel it was right to not blog about it.

Dave Akerman (@daveake) has made a habit of sending up high-altitude balloons with Raspberry Pis attached to them. His latest launch/mission was to send up a Babbage Bear to a height of 39,000m and have it replicate Felix Baumgartner’s famous Red Ball Stratos jump. We were fortunate enough to meet Dave, and Babbage, at the July Cambridge Raspberry Jam and it’s great to see the little guy get his moment in the Sun… and the bear too 🙂 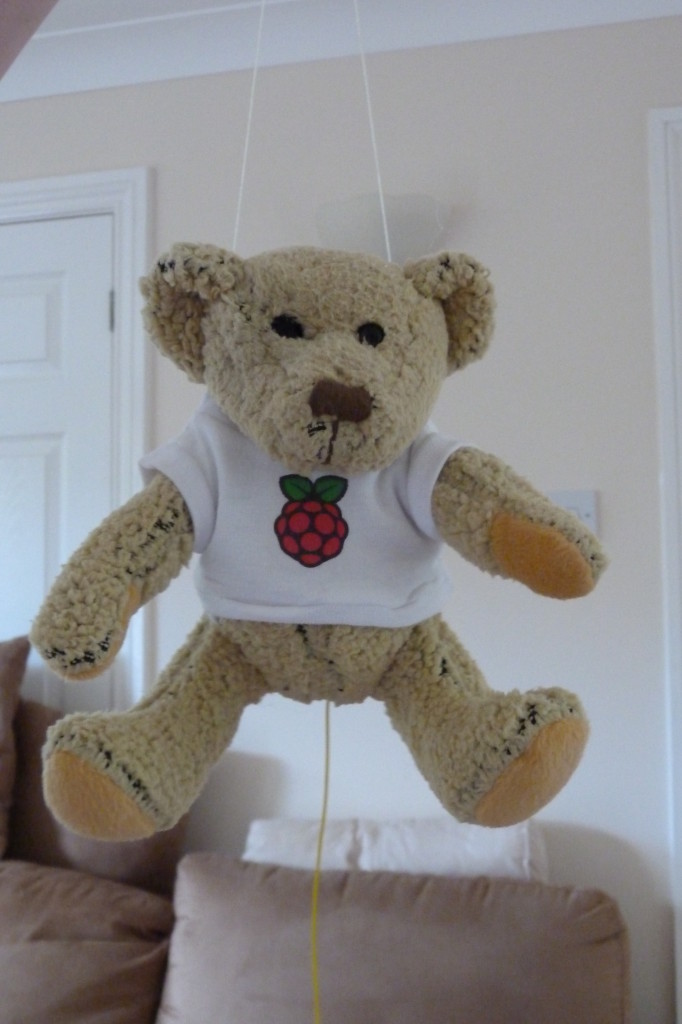 Unfortunately, the first attempt at the mission failed as the release mechanism, a resistor that was supposed to burn through a string, didn’t work. However, Dave fixed this and two days later sent Babbage up again. This must surely make Babbage the most travelled teddy bear in the World (unless someone’s taken one up into orbit, of course). When Babbage eventually jumped, he exceeded Felix’s jump height and was recovered safely.

Here’s a timelapse of the first launch:

You can view a video of the actual jump below: