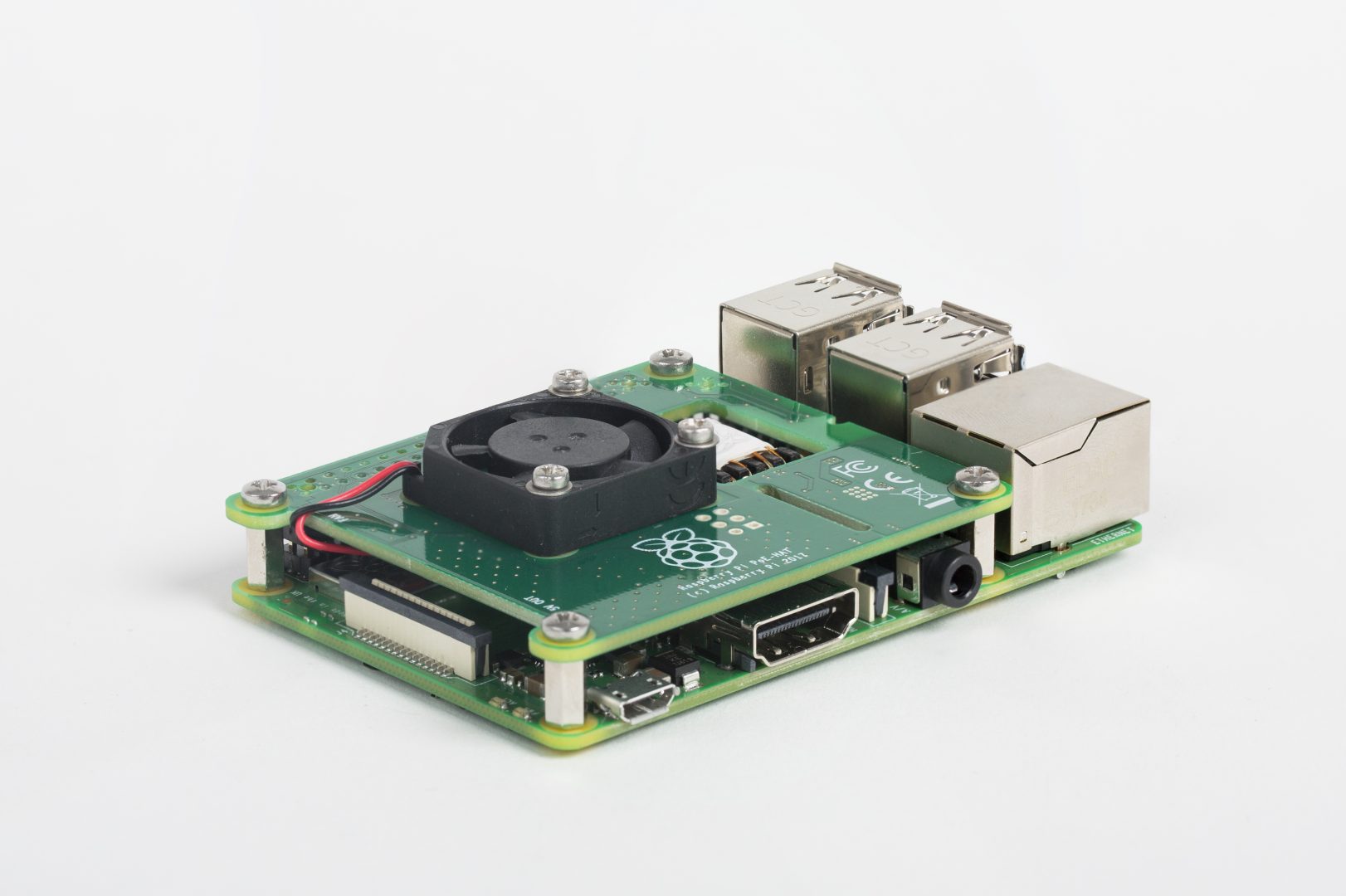 The recently released Power-over-Ethernet HAT from Raspberry Pi was designed to allow the Raspberry Pi to be powered by a single power-enabled Ethernet cable. Aimed mostly at the industrial market, this HAT uses the extra 4-pin header on the 3B+ to receive the power from the cable and includes a fan for cooling.

However, users of the HAT have quickly encountered problems and have reported them on the Raspberry Pi Forums. The problems have boiled down to under-powered USB ports when using the HAT. In an interview with The Register, Eben Upton of Raspberry Pi Trading has explained the cause of the problems and why they were not picked up during the (apparently limited) testing. RPT is now offering refunds through vendors for returned units, although suggestions for fixing the hardware issue have also been given (not for the faint of heart!)

To read the full story, head over to The Register.

You can see the issue illustrated in the EEVBlog video below. Thanks to AB Electronics for spotting this!