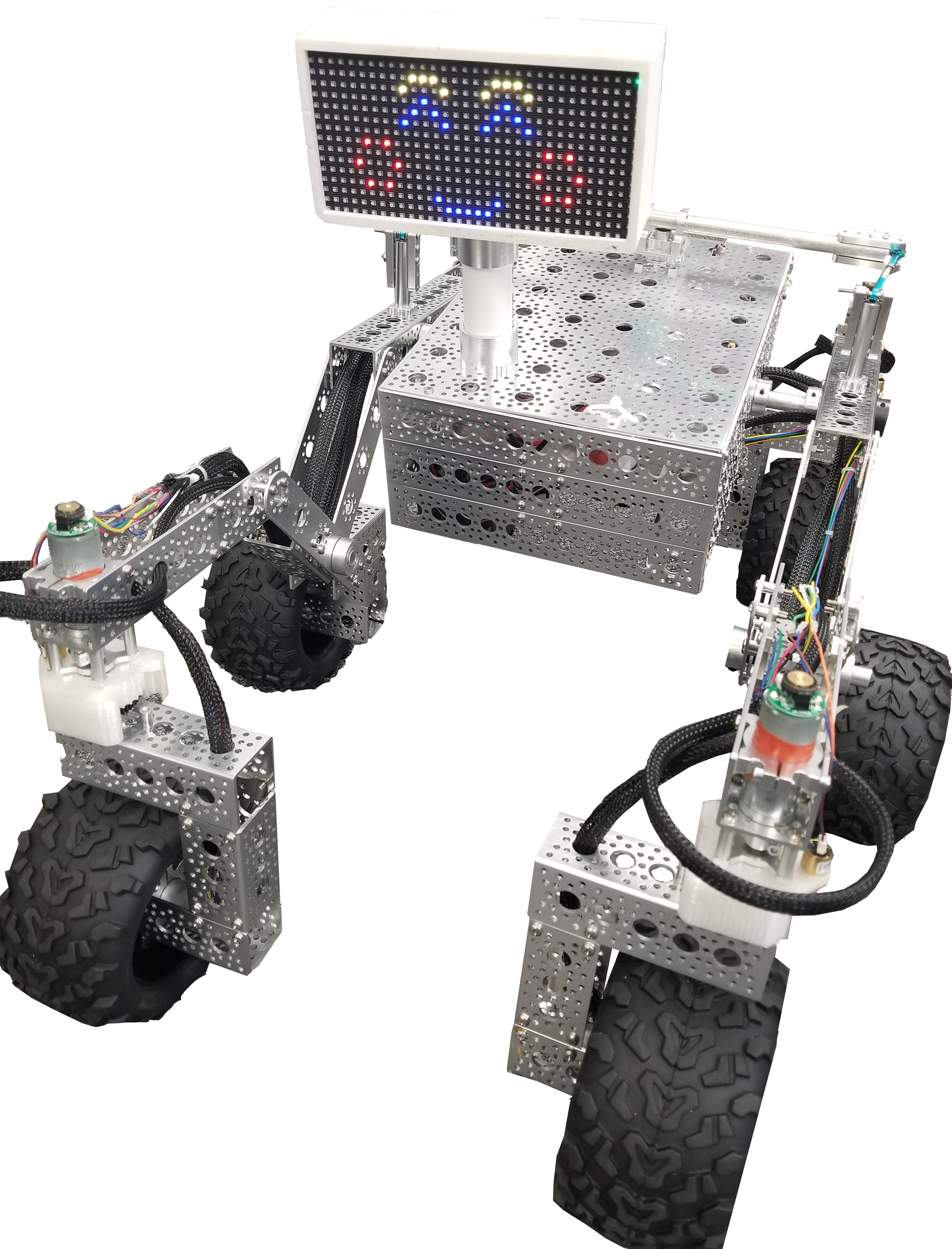 The folks over at the NASA Jet Propulsion Laboratory (JPL) in Pasadena have built a mini-Mars rover, called ROV-E, that has been designed to tour classrooms, museums, and other events. Following a great response from the general public, JPL have now released plans for the rover. Building one will set you back about $2500, but in command is the low-cost Raspberry Pi 3. All the plans are on Github and there is also a website for the project. 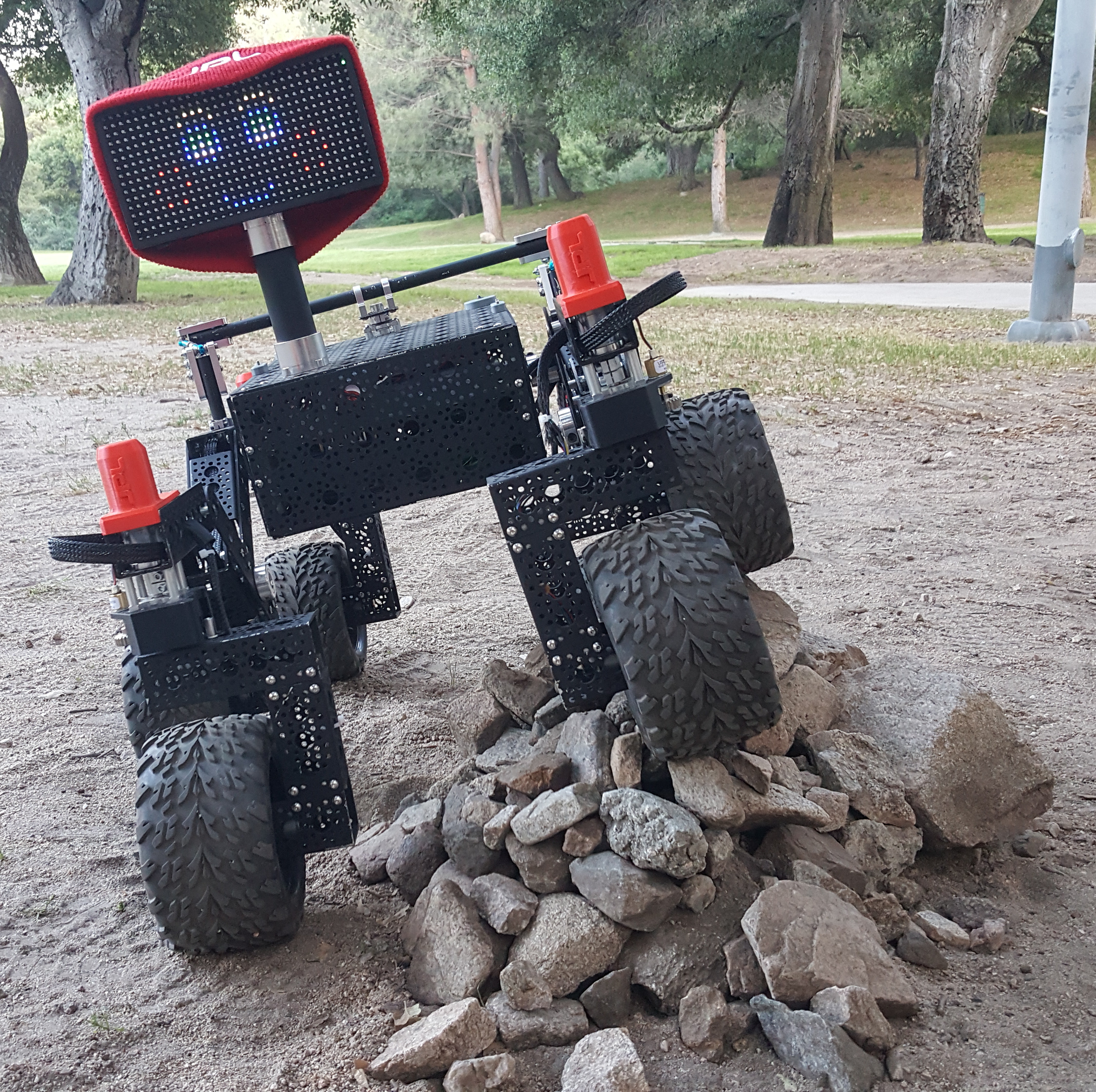 While we’re on the space theme, this is just a quick reminder that we recently announced a space exploration theme for Pi Wars, our robotics event in Cambridge at the end of March next year.

Applications close at 8pm on Sunday, 23rd September, so fill in the form soon!