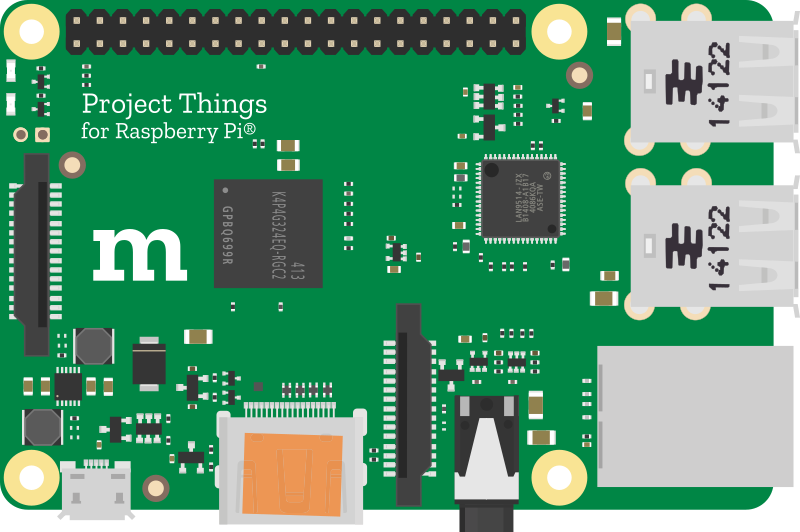 Last year, Mozilla announced Project Things and now they’ve announced the release of an OS image for the Raspberry Pi which implements that idea. With the concept of bringing all your home IoT devices under one roof, and providing a web interface to control them, the project is sure to catch the eye of those experimenting with home automation. You will need dongles attached to your Pi to connect to things such as ZigBee modules, lights and that kind of thing, but the software is all ready to go in a if-this-then-that kind of way. You can access the image and find out more from the Mozilla IoT website and learn how to set the system up on their blog.

Opinion: This looks like a great idea for those with an interest in Home Automation and IoT devices. However, Mozilla could do with condensing their terminology. On the first page along they call it both Project Things and the Things Gateway, and the documentation seems to be split between their IoT website and their blog, which is just confusing. Still, it’s early days and they’ve got something there! 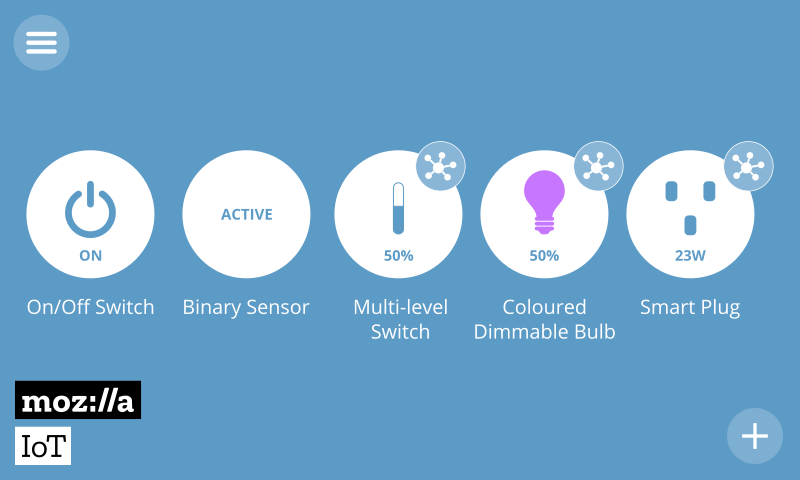