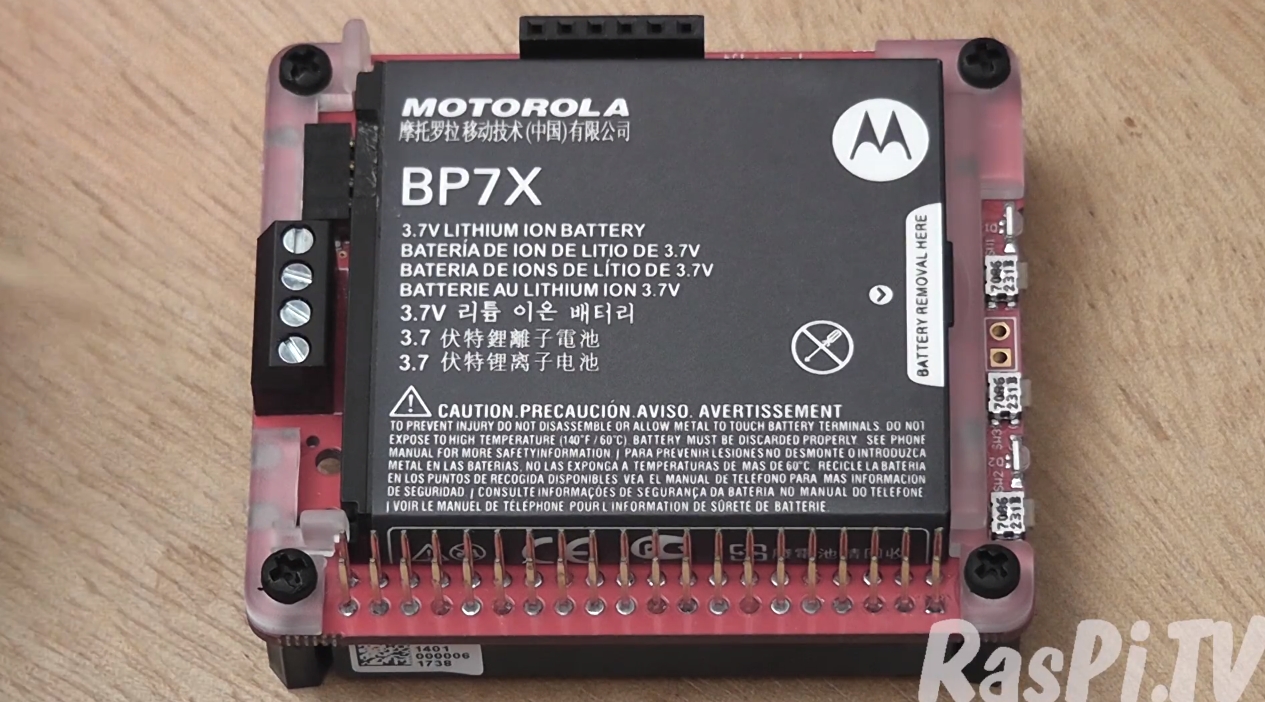 Alex Eames over at RasPi.TV is the first of us reviewers to get his hands on the new PiJuice from Pi Supply. Alex has been sent a sample unit of the PiJuice itself plus a couple of solar panels and has done an unboxing video of them over at RasPi.TV – so take a look here. The first five minutes is an excellent piece on the (rather infamous) Kickstarter campaign that is well worth watching, and then he gets onto the components themselves.

Apologies for the lack of updates recently. The wind’s rather gone out of my sails and I’ve had a lot of Pi Wars prep to do in advance of releasing the names of the successful applicants.