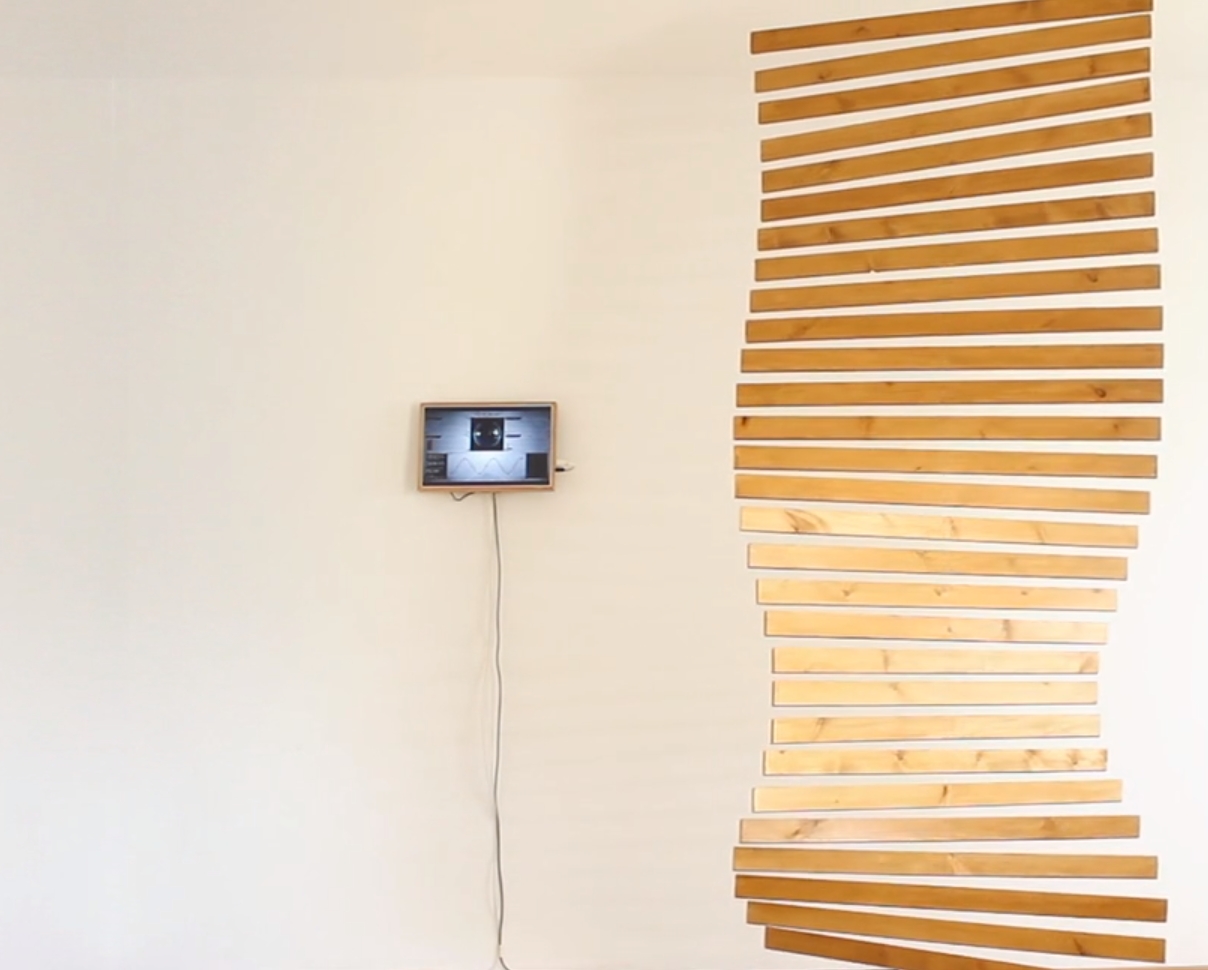 Yiannis Kranidiotis has created a kinetic sculpture which reacts to live data of the solar wind. Called Cyma, which is Greek for ‘wave’, the sculpture works by the bottom plank being moved and then that movement being translated up through the stack along a nylon strand. The data is read and analysed by a Raspberry Pi, whilst the motor control for the bottom plank is controlled by an Arduino.

You can read a lot more, especially about the data, on his website and you can see Cyma in action below: