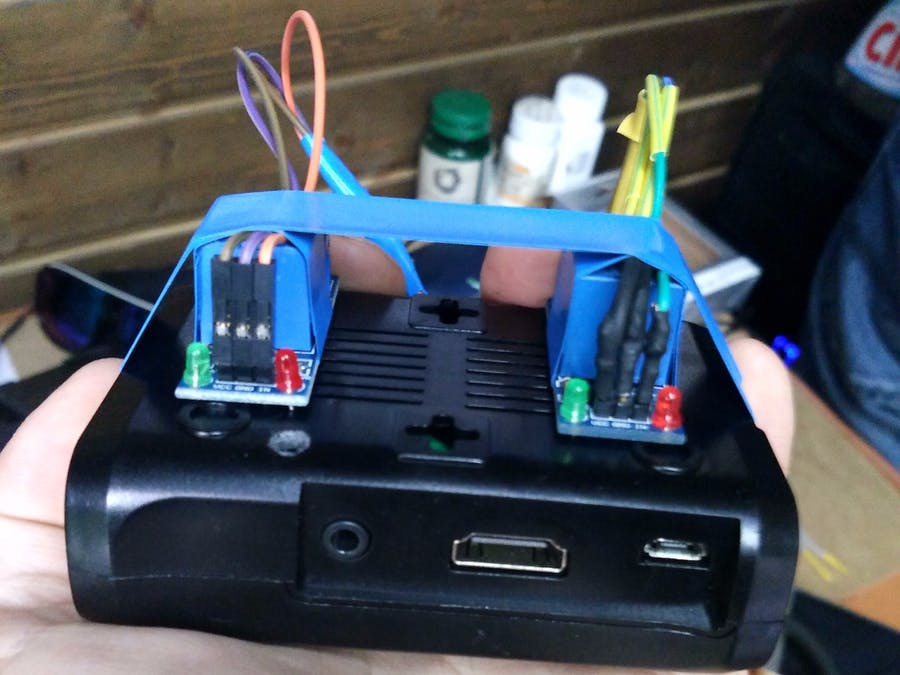 Evghenii has developed a system that automates the process of recognising cars and opening gates based on who they are. The system, which uses a Raspberry Pi, an IP camera and some relays plus a mixture of Python (including OpenCV), shell scripting (I can feel a headache building already) and Telegram messaging has the following principles of operation:

He’s written up the project over at Hackster.io.