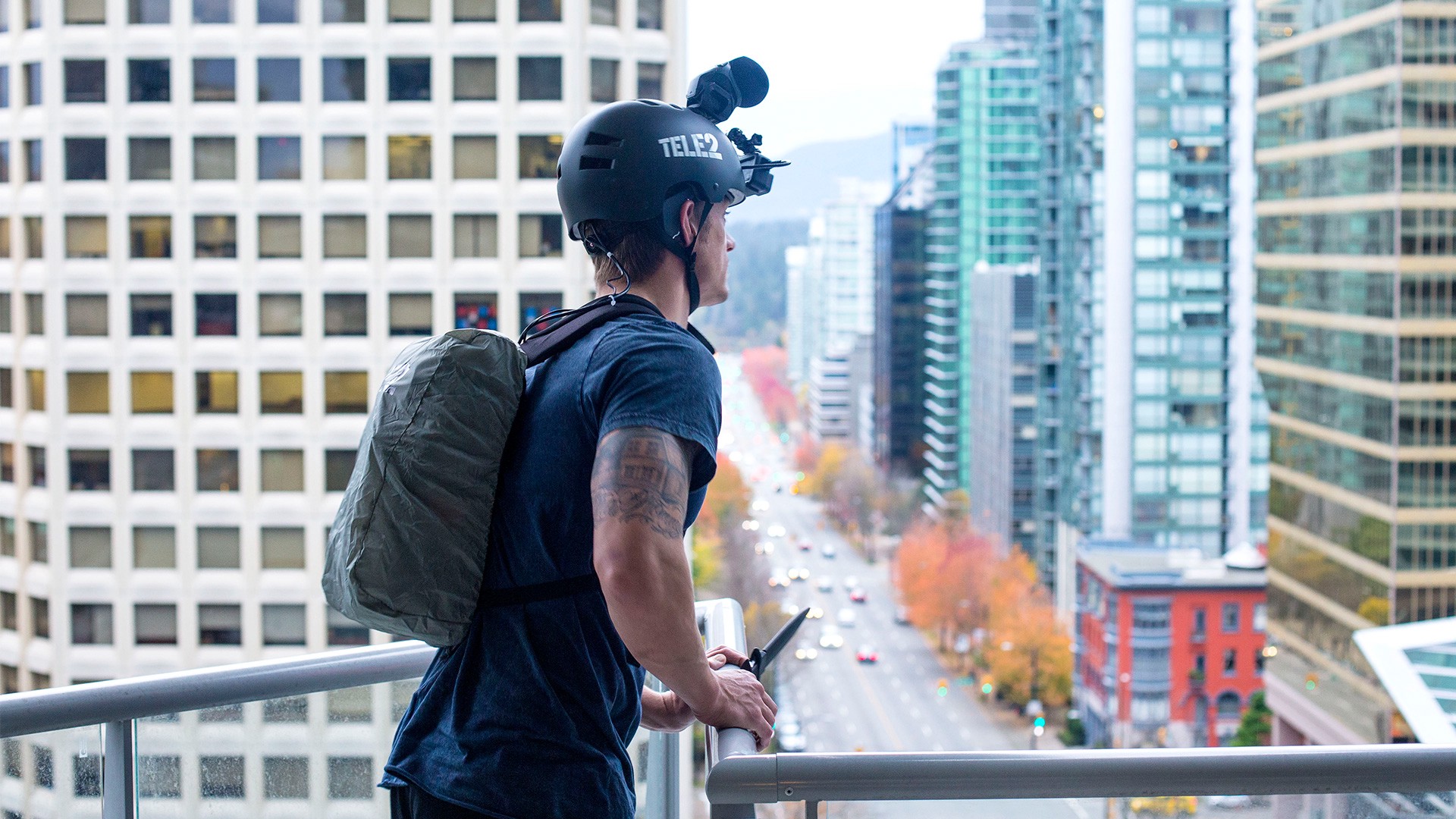 Here’s an interesting article from The MagPi. A Swedish team has developed a system to record and stream the activity and experiences of a person via the Internet. Called Tele 2, the system is worn as a back-pack and headset by a user. A GoPro camera and a microphone is used to capture a live video stream which is then altered according to the heart rate, emotions, and sweat level of the wearer. The medical information is captured using the e-Health v2.0 board and then processed using a Raspberry Pi 3. Wearers “included Simone Giertz, a robot maker from Stockholm, Joel Kinnaman, an actor from Vancouver (and star of the RoboCop reboot), and Noor Daoud, a female drift racer from Dubai”. An impressive system – read more about it over at The MagPi and see a video of Kinnaman’s session below.