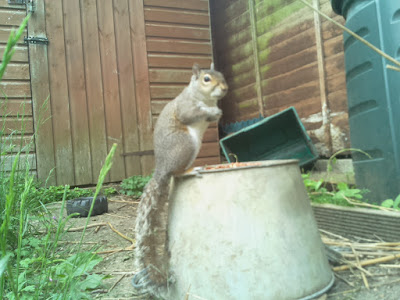 Photograph of squirrel from Richard Hayler’s NatureBytes camera. Just because.

Recently, NatureBytes have managed to fulfil their Kickstarter rewards. This means a lot of units (like the one pictured below) in the hands of users. The system comes with a Raspberry Pi A+ and, because of the lower-spec nature of the board, Richard Hayler has come up with a way to get a very bare-bones version of the Raspbian operating system working. He has documented the process of using Raspbian Jessie Lite and adding various software packages so that the NatureBytes kit will work on his blog. 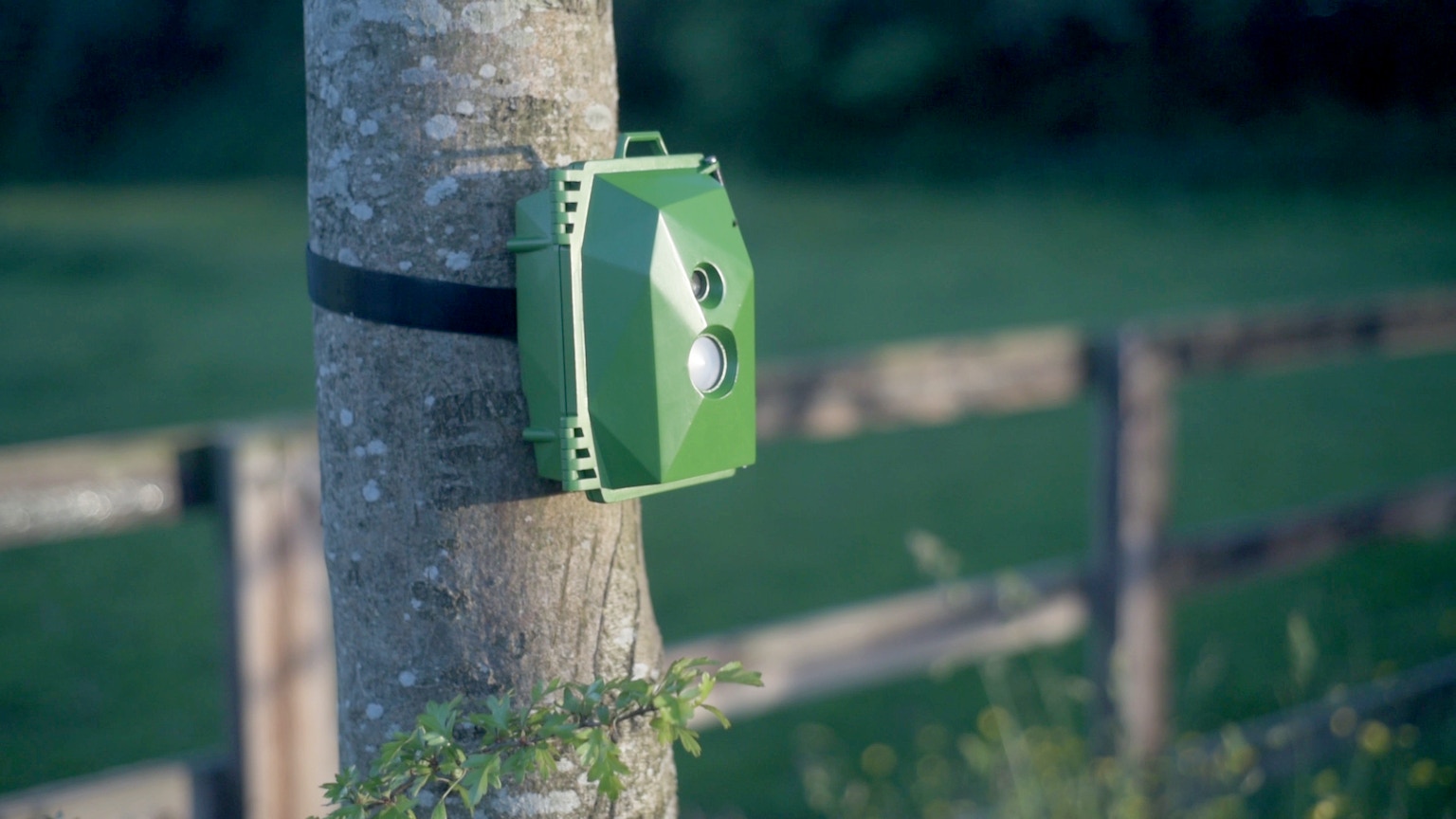