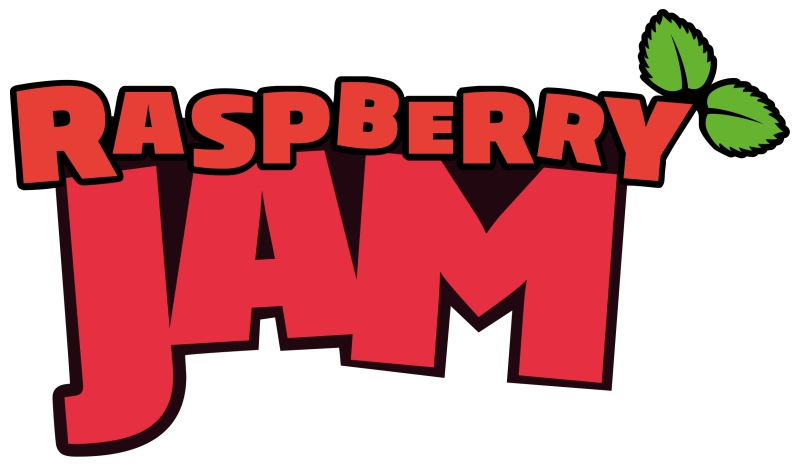 Grace Owolade-Coombes and her son Femi (who recently braved CamJam and did a talk about Festival of Code) are planning to hold a Raspberry Jam in South London on 17th October. This will be a very special Jam – it will be especially friendly for those with Autism and Tourette’s and will be aimed specifically at that group.

To put the Jam on, they will need some equipment. They’ve already had some sponsorship by way of Raspberry Pis, but now they need to raise money to source the rest. They are running an IndieGoGo campaign to raise the money. They’re doing pretty well so far, but they need your help to get the rest of the way. So, if you’d like to support this extremely worthy cause, please head over there now. They have plans for further Jams and Code Clubs, and they’ve got a real shot at doing something very special.