Sorry, that was a bit click-baity wasn’t it! 🙂 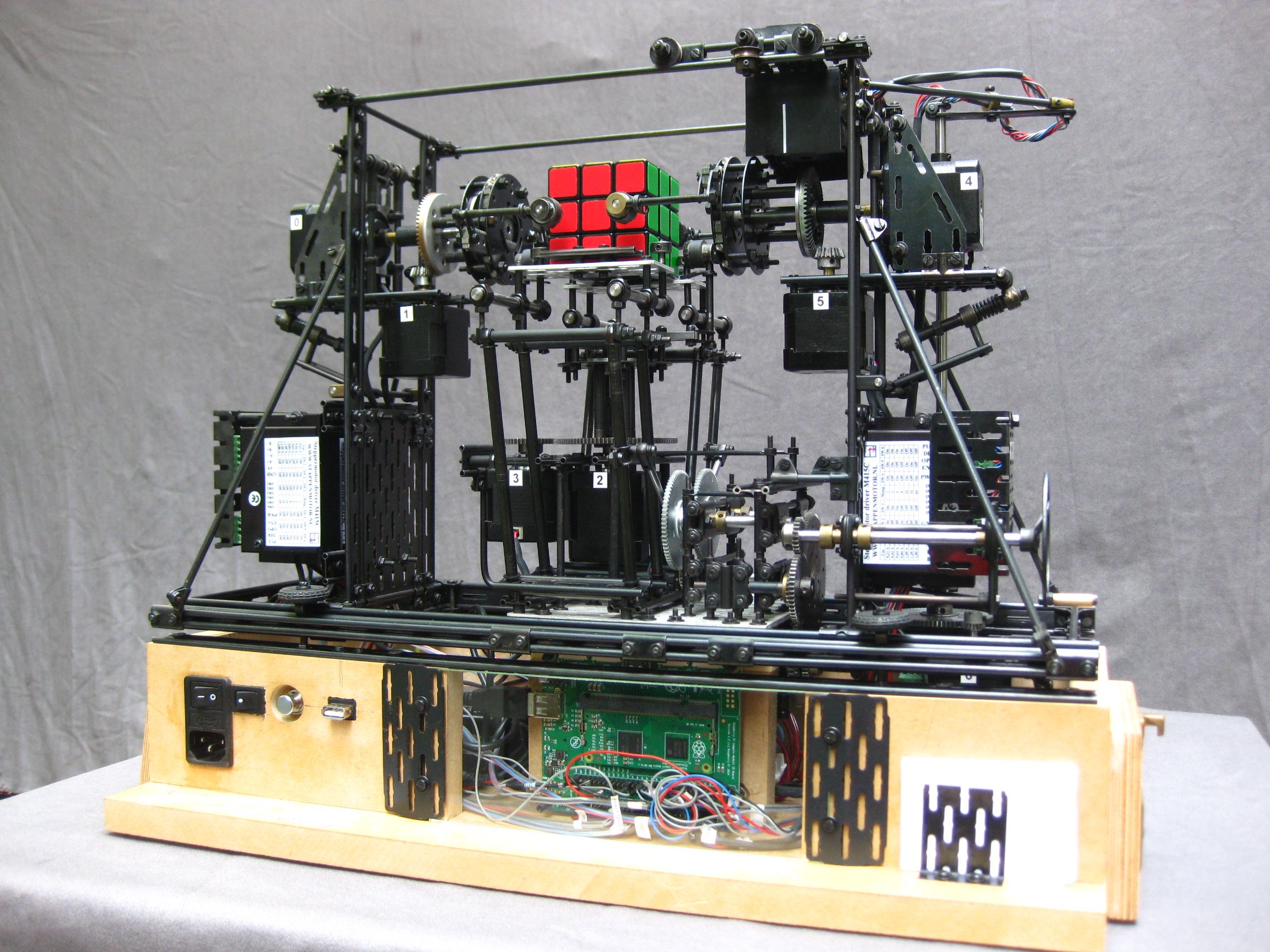 Today, the BBC are running a feature on robots and how they are expected, or at least strongly suggested, to replace certain careers. Here’s one of the articles they are running. Tying in with this, Liz Upton has posted on the Raspberry Pi blog about a machine which could replace certain abilities of the Foundation’s team. The machine solves Rubik’s Cubes, using a scanner to work out what squares are showing in which position and then using multiple motors it manipulates the Cube to solve it. The algorithm and motor movements are all worked out using a Compute Module. Maxim Tsoy and Wilbert Swinkels are the creators and they have spoken about the project on their blog. You can see it in action below: