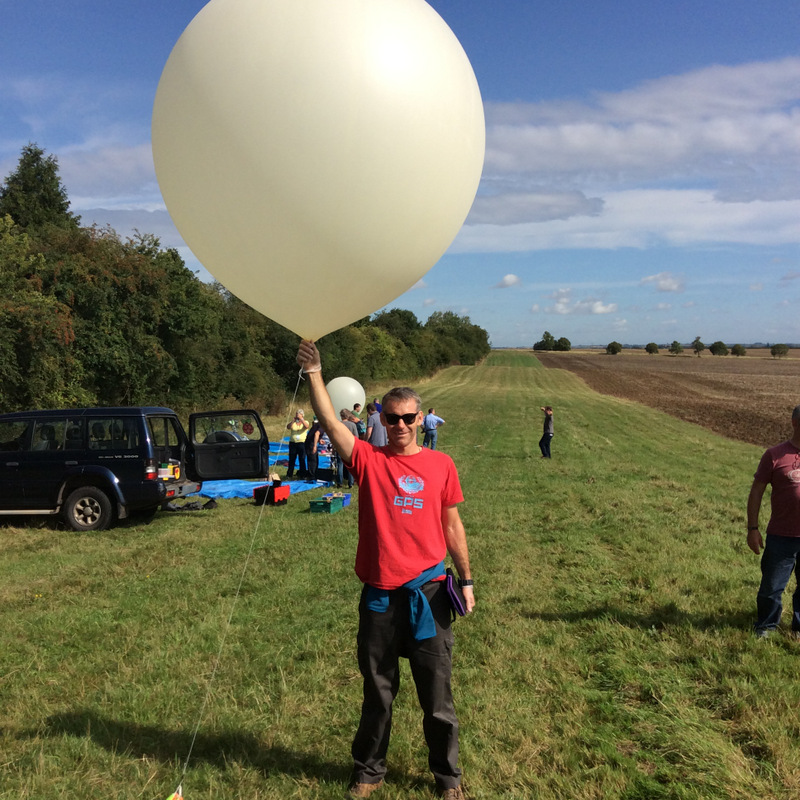 Lots of us followed the exploits of the recent Skycademy on Twitter and on the HabHub tracking website. Although we were basically following icons on a Google Map, I found it enthralling and it was great to hear the constant updates from the teams as they prepared, launched and then chased their balloons across the East of England countryside.

Richard Hayler (pictured) was one of the lucky participants and has now blogged extensively about his experiences over the three days. Read his account here.