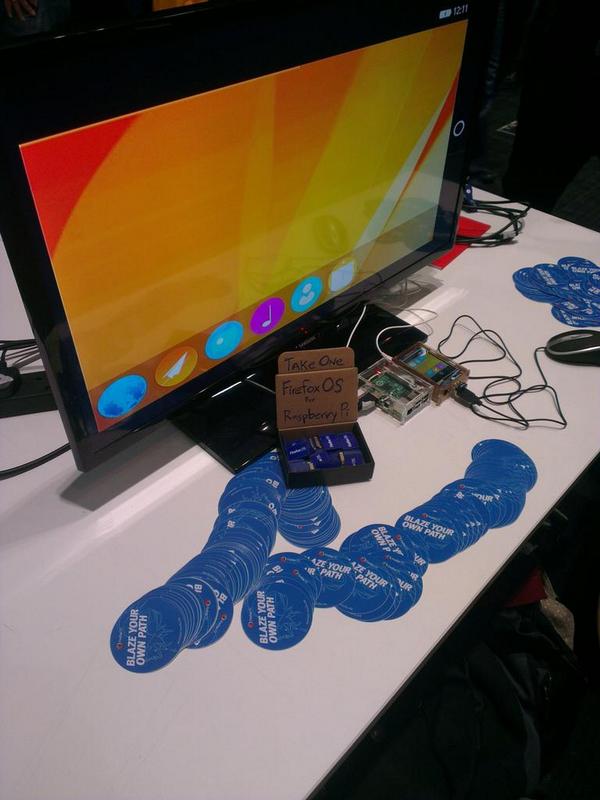 Thanks to The Register for the meat of this one, and to Tim Richardson who spotted it!

During a Mozilla Festival held over this last weekend, developers showed more of the Firefox OS port for the Pi. They also listed some of the objectives of the project:

Read more at The Register.