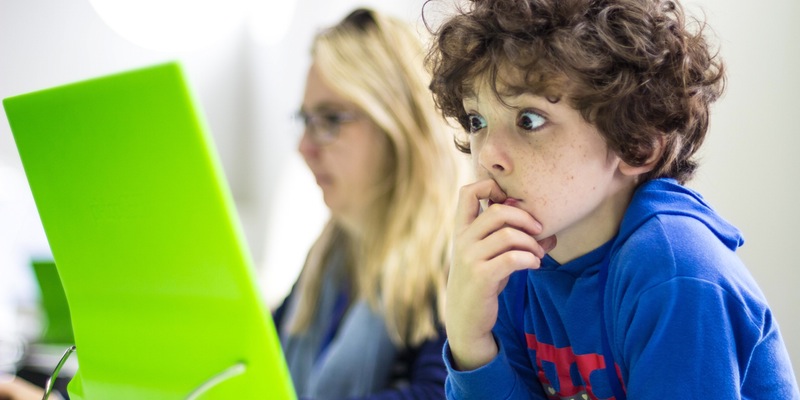 London-based company pi-top has scored a major success this week as its pi-topOS has been endorsed by leading examination-awarding body OCR (Oxford, Cambridge and RSA). pi-top has successfully adapted the standard Raspbian operating system by adding a simplified desktop and additional software: pi-topCODER – a special environment and teaching system for learning programming; and pi-topUNIVERSE – a custom, alien planet-based RPG which focuses on visual programming problems to progress in the game. The company, which has developed both the pi-top (a Raspberry Pi-powered laptop) and pi-topCEED (a screen with a compartment for the Raspberry Pi and accessories, pictured below) are said to be delighted with the endorsement. 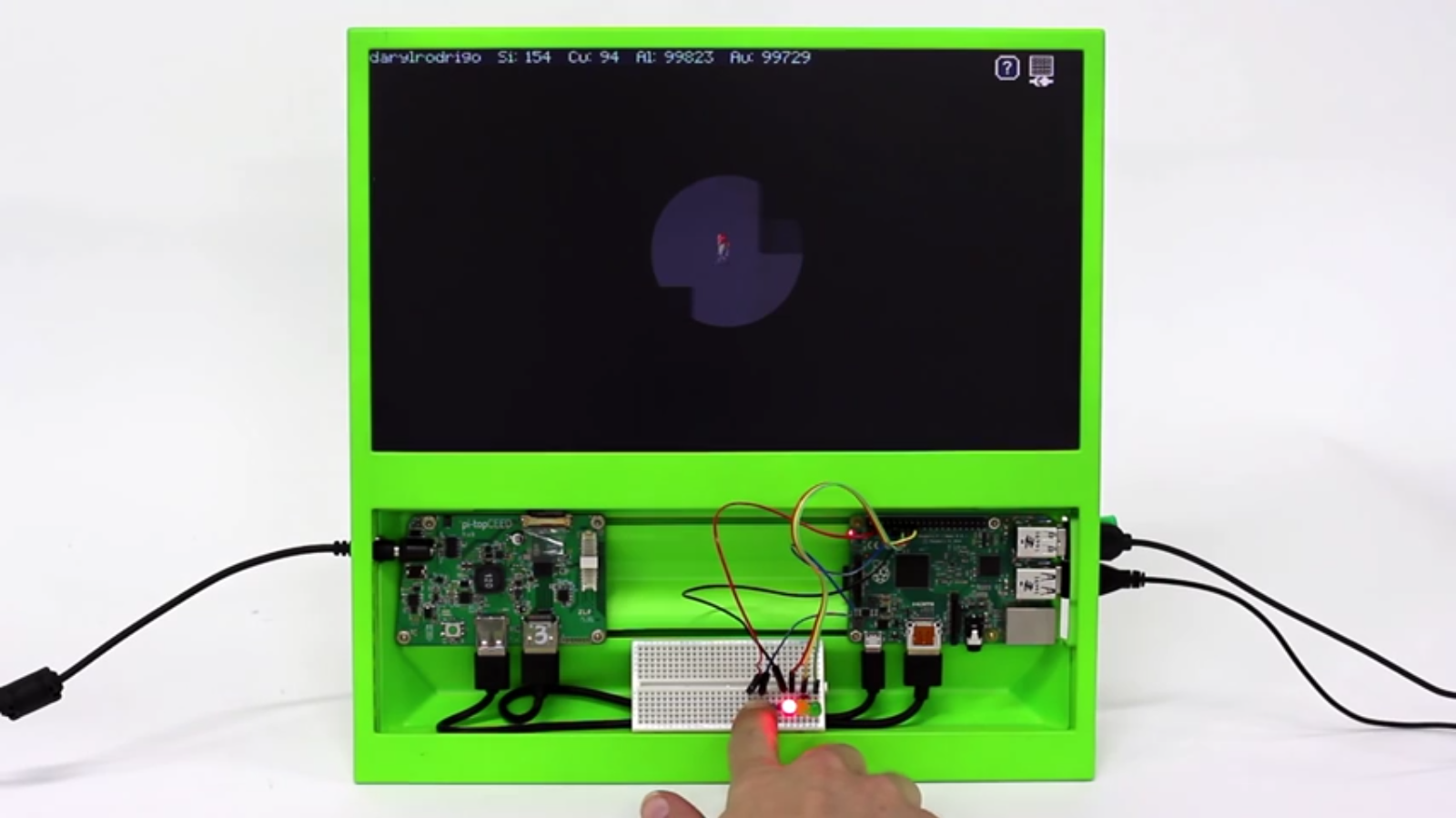