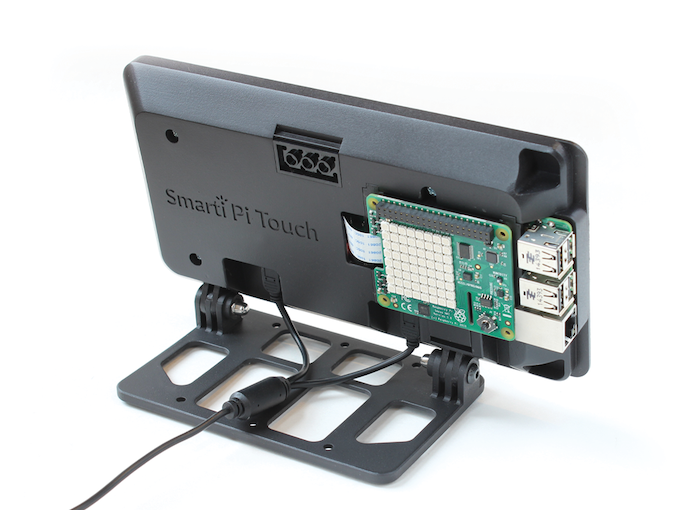 Tom Murray, who launched the LEGO-compatible SmartiPi case in October 2014, has just launched a Kickstarter campaign to raise money for a case for the official touch screen for the Raspberry Pi. The new case, which will be injection moulded, includes an adjustable stand and looks to be a very well put-together design. So, if you’ve got a touch screen, take a look at the Kickstarter. The case starts at $20 USD (shipping is free in the USA and a very competitive $7 for the UK) and includes a case and mount for the official Pi camera.