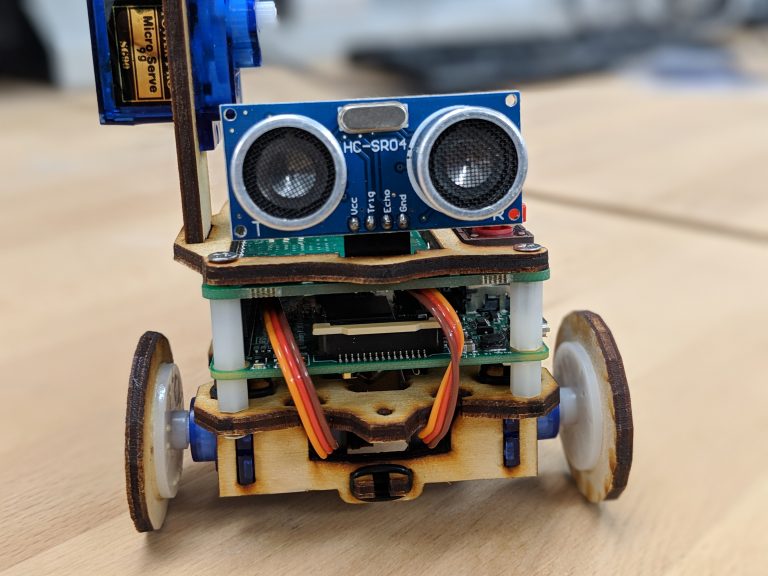 Ben Nuttall over at Raspberry Pi has announced the release of GPIO Zero 1.5. This is a significant release and includes several enhancements.

You can upgrade to the latest version by putting the following commands into a Terminal on your Raspberry Pi:

If you still haven’t started to use GPIO Zero and want to see what the differences are between RPi.GPIO and this newer, easier-to-use library, take a look here.

Read the official announcement over at Raspberry Pi or delve into the ChangeLog to see all the enhancements.