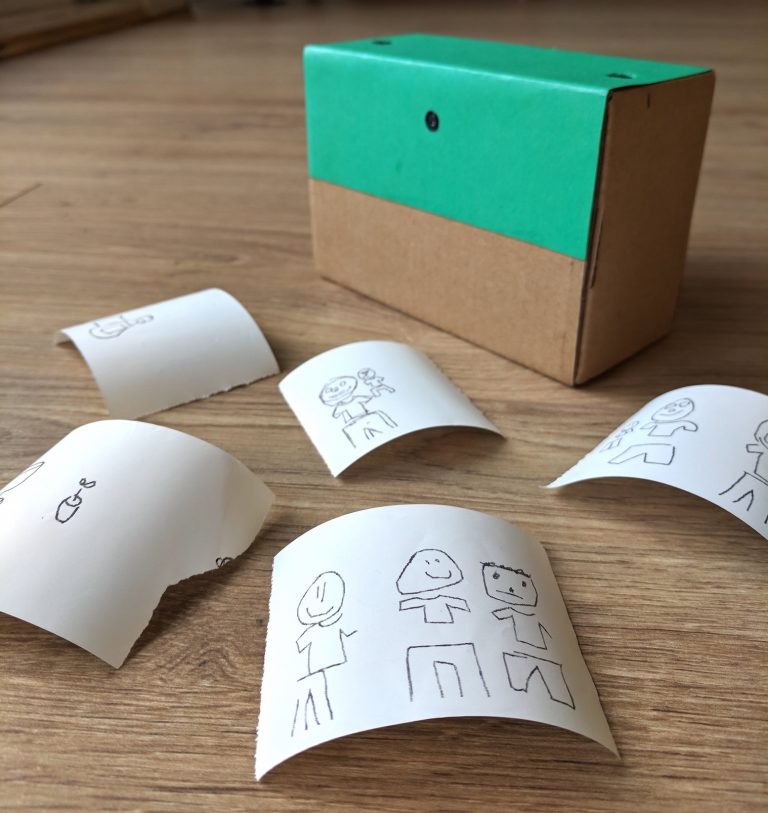 Dan Macnish has taken a Raspberry Pi 3, a camera module and a thermal printer and created a set-up that ‘approximates’ what the camera sees and then prints it out. It’s sort of like a rubbish Polaroid, but it’s more artistic than that. Using a piece of software called Draw This, the Pi recognises objects in front of the camera and then mines Google’s Quick, Draw! dataset to find the images that are closest (in a cartoon fashion) to what the camera saw. After that, it’s just a case of sending the data to the thermal printer and voila – a picture that looks almost nothing like what the camera saw! 😉 You can read more about the project here and see the code here.